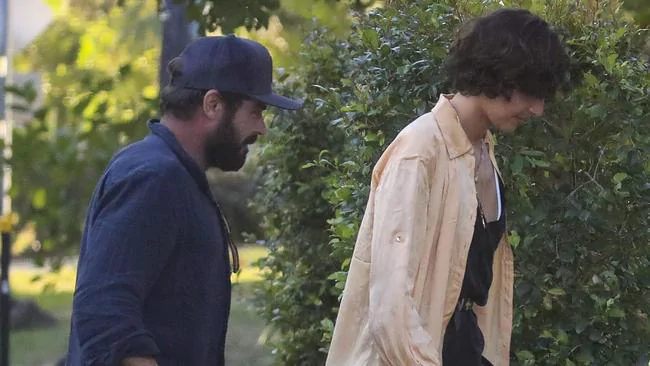 Zac Efron celebrated his 33rd birthday in style on the weekend with his Aussie girlfriend and a bunch of celebs.The weekend’s festivities kicked off when Zac and his model girlfriend Vanessa Valladares went to Palace Cinemas in Byron Bay with a couple of friends.
Following their trip to the movies, Zac celebrated the occasion with a star-studded birthday party.
RELATED: Inside Efron’s whirlwind Byron romance
The A-lister reportedly invited a bunch of stars to the event, including radio host K…