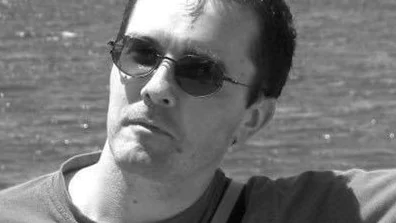 The terrorist who killed a French history teacher asked pupils to point out his victim before he attacked, authorities have confirmed. Aboulakh A, a Russian national of Chechen origin, then decapitated the teacher in the street with a kitchen knife.
The shocking attack took place at 5pm Friday (local time) in the Paris suburb of Conflans-Sainte-Honorine.
The teacher has been named as Samuel Paty, 47. He had been the target of numerous death threats after producing images of the Prophet Mohamme…