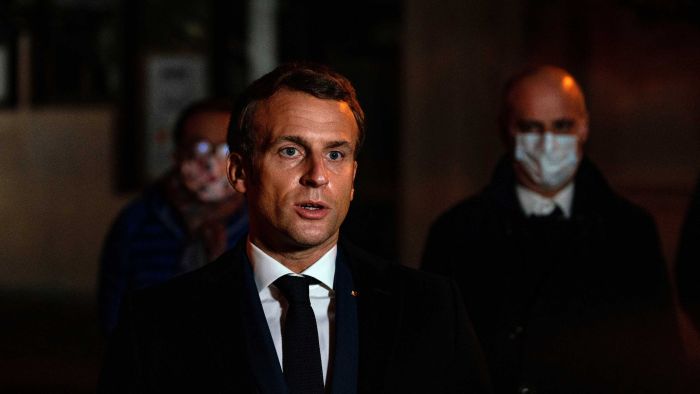 A suspected Islamic radical shot dead by police after the gruesome beheading of a history teacher in an attack near Paris was an 18-year-old of Chechen origin, officials said.
Key points: