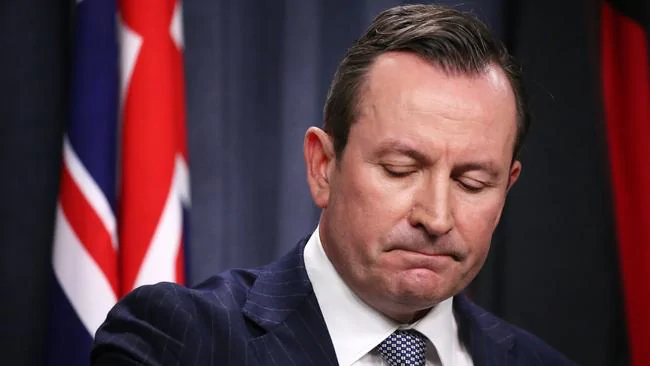 Twenty-three people from New Zealand have jumped across borders into WA after arriving in Australia under a trans-Tasman travel bubble.Most of the travellers, who the WA government believes arrived from NSW, are now in mandatory hotel quarantine, while one girl has been placed in a “quarantine arrangement” with a family member.
Premier Mark McGowan first announced on Sunday morning that 25 people had arrived in the state, before the number was officially revised to 23 later in the day.
Mr McGo…