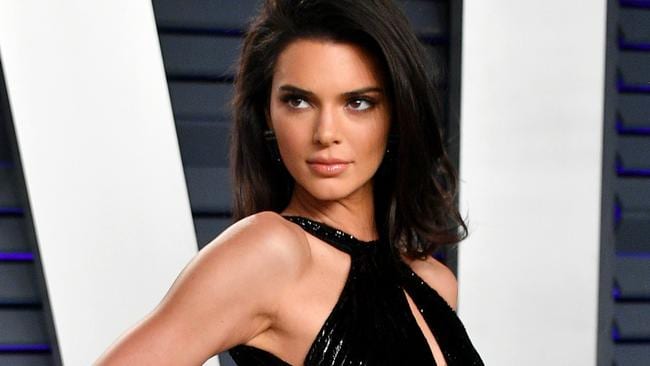 Kris Jenners boyfriend Corey Gamble has accused Kendall Jenner of being a rude person for years. Kendall and little sister Kylie Jenner got into a huge fight on a recent episode of Keeping Up With the Kardashians (KUWTK), which ended with the 24-year-old model saying she’d never speak to Kylie ever again.
It began when Kylie, Kendall and Corey got into the same car at the end of a night, with Kylie not wanting to drop Kendall off.
We aren’t offered any footage of what went down in the car, how…