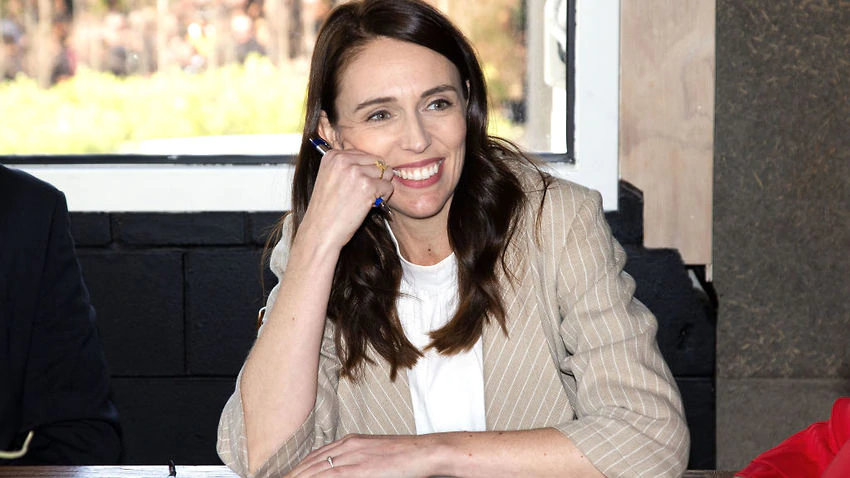 Re-elected New Zealand Prime Minister Jacinda Ardern has met with her inner circle as she considers a major call that will shape her second term in government.
The Labour leader won a thumping result in Saturday’s election, securing a parliamentary majority for the first time since electoral reforms in 1996.
At the completion of counting on election night, Ms Ardern’s Labour was on 49 per cent of the vote, giving a return of 64 MPs in the 120-seat parliament.
Up to half a million special vote…