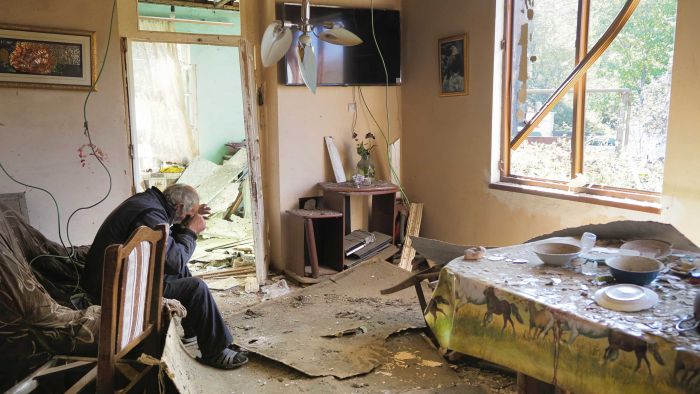 Armenia and Azerbaijan have agreed to a new humanitarian ceasefire.

The ceasefire in fighting over Azerbaijan’s ethnic Armenian-controlled enclave of Nagorno-Karabakh was set to take effect from midnight on Saturday (local time).
Azerbaijan and Armenia had accused ea…