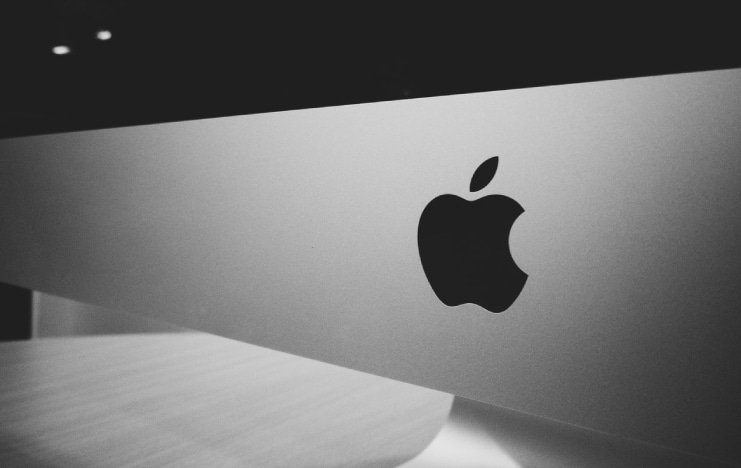 While some see it as cost-cutting or a way for Apple to profit further by forcing customers to buy the products separately, the technology giant said the goal was to reduce its carbon footprint.
This is the first time a major smartphone manufacturer has released a mobile without a charger. Earlier this year reports emerged of Samsung considering a similar move, but it has yet to follow through.
But even if abandoning chargers is a way for Apple to save money, the action could have a significan…