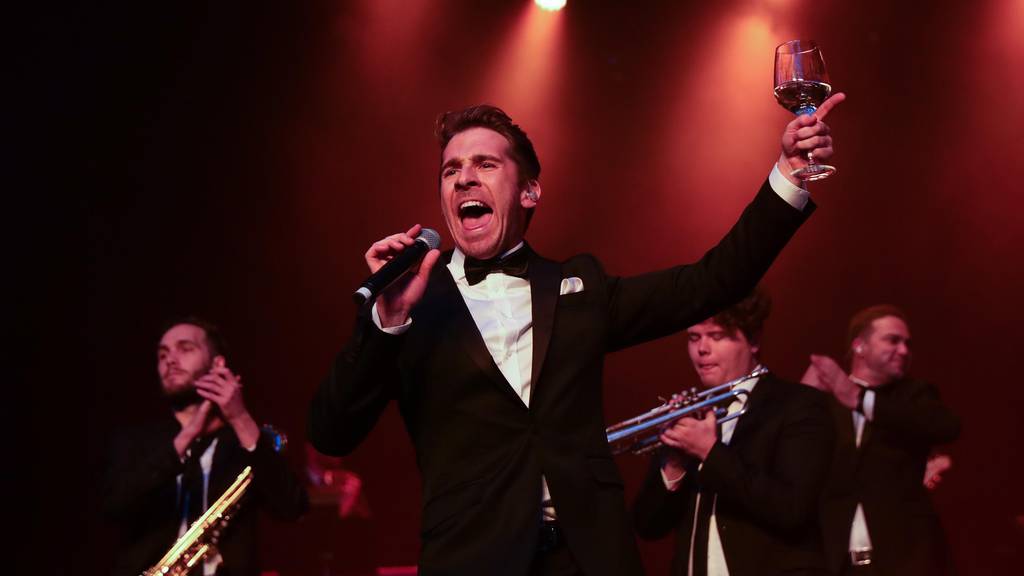 Australian actor Hugh Sheridan has spoken about his sexuality after years of public speculation, saying he has been with both men and women but does not like to label himself.
Writing in Stellar Magazine, 35-year-old Sheridan, best-known for his role in Packed to the Rafters, said he had a duty to speak out in order to help others who were struggling to figure themselves out.
He revealed he was in a relationship with a man when he was younger but was told it would hurt his acting career if peo…