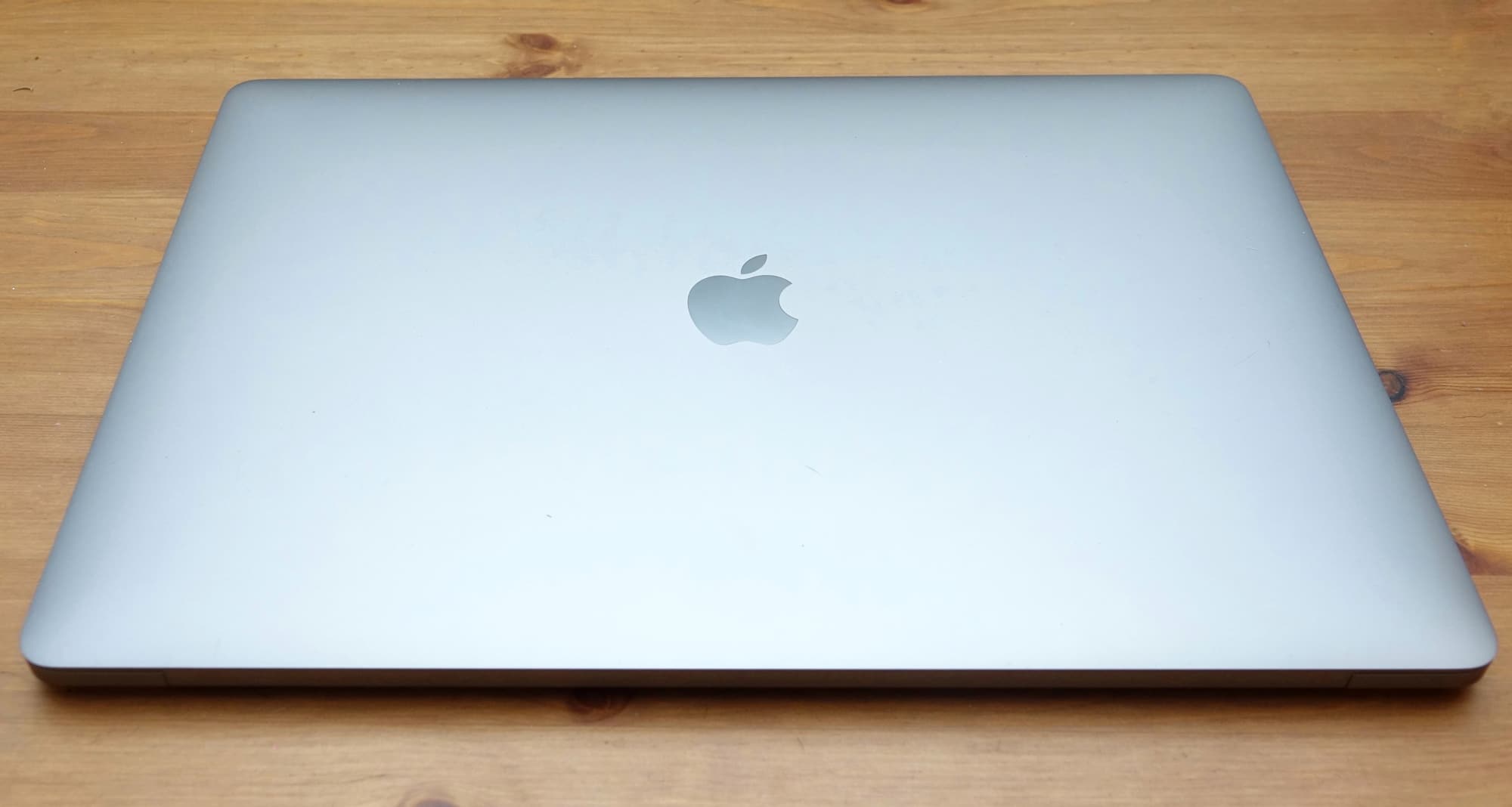 An Apple launch in September for new watches and iPads. An Apple launch in October for the new iPhones and HomePod Mini. Is another launch on the cards for 2020?
I don’t think we’re done yet. That is to say, I don’t think we’re done with launches this year. I think there’s still time left to see new products, and I think Apple is going to show us some by the year’s end.
Why do I think that? Partly because of something Apple said at its Worldwide Developer’s Conference, and because the rumours …