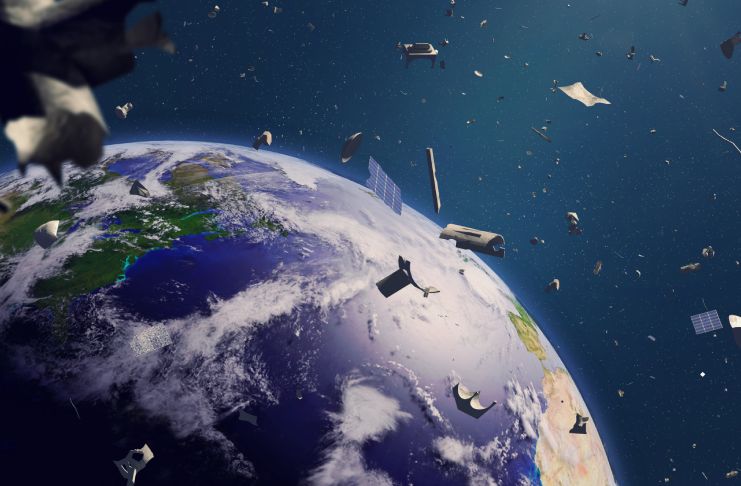 Astronomers predicted that there was a 10% chance of the collision between two space junks. There were two large pieces of space town near the Earth’s Orbit.
The first one was a dysfunctional Soviet Navigation satellite, and the second was a Chinese rocket body.
The collision was a massive threat to the human race. Space debris has become an enormous problem for the Earth’s Orbit.
One clash between discarded parts can cause a significant amount of damage to the people living on Earth.
In add…