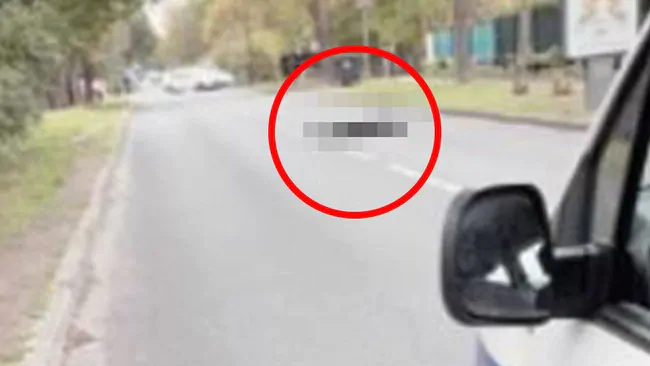 An assailant has decapitated a history teacher in France who had recently shown cartoons of the Prophet Mohammed in class.Witnesses watched the man decapitate his victim — who was also male — in broad daylight close to the school in Conflans-Sainte-Honorine.
The attacker was said to be enraged after the teacher displayed cartoons of the Prophet Mohammed to pupils, French media said.
Police officers rushed to the scene after the alarm was raised at 5pm Friday local time and the killer fled towa…