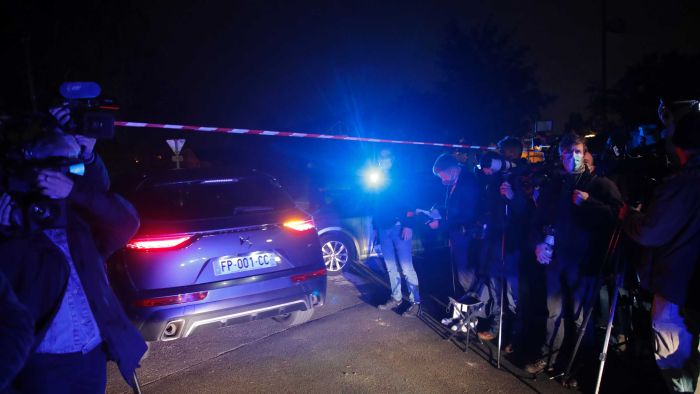 A history teacher who opened a discussion with high school students on caricatures of Islam’s Prophet Mohammed has been beheaded in a French street and police have shot dead the suspected killer, authorities say.