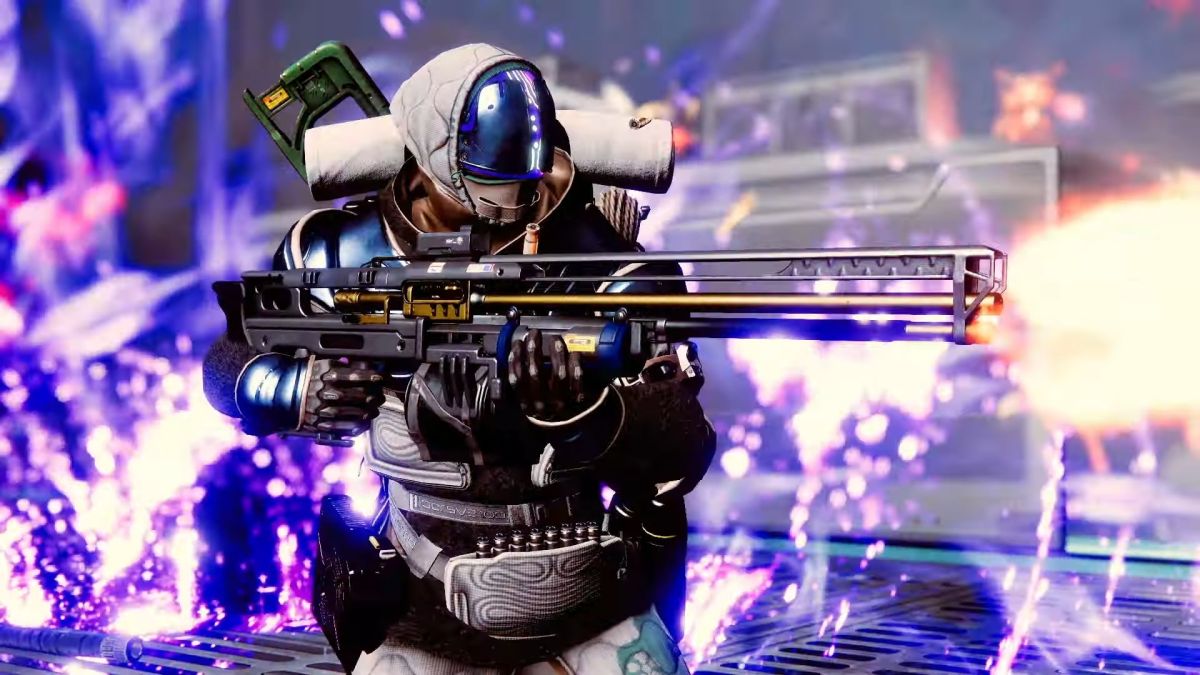 Destiny 2 and all of its expansions will be playable on PS5
, Xbox Series X
, and Xbox Series S
starting December 8, Bungie announced
today.
With Destiny 2: Beyond Light
launching on November 10, right alongside the Xbox Series X and just two days before PS5, many players have wondered if the next-gen version of the game would also arrive in November. As it turns out, this was just a happy accident; the delay for Beyond Light just so happened to push it into the holiday console window,…