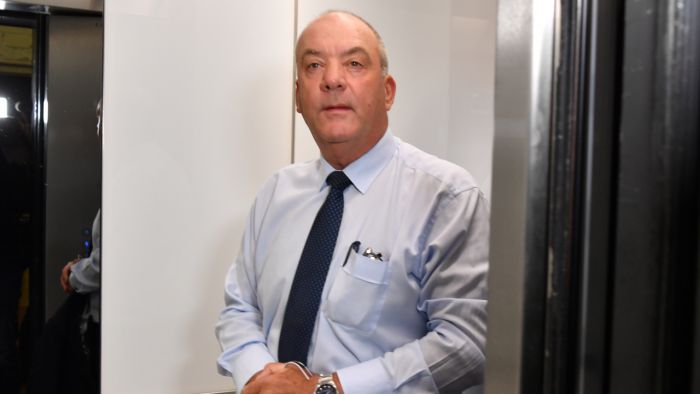 The documents revealed that Gladys Berejiklian attended two dinners with Daryl Maguire and his close friend and business associate Phillip Elliott.One dinner took place at an unknown date at Mr Maguire’s house in Wagga Wagga and Mr Elliott’s partner, Karen Barbey, was also in attendance.
The other dinner was at the Romano’s Hotel in Wagga Wagga and was attended by the same foursome.
The details of the dinners came to light during an interview with Ms Barbey recorded at the Wagga Wagga Police s…