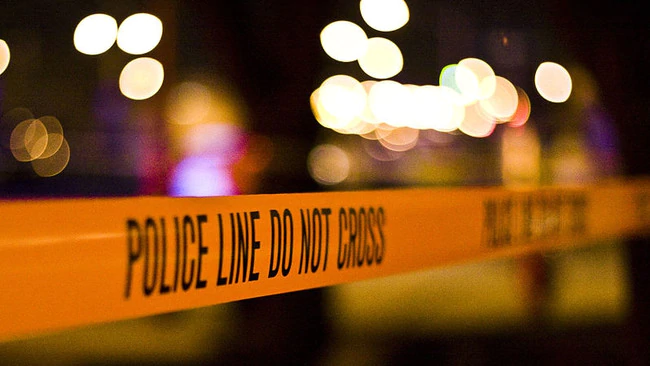 Two people are fighting for their lives after being hit by cars while crossing the road in two separate incidents in Brisbane on Wednesday. Shortly after 4pm, a 27-year-old woman was hit by a car as she attempted to cross Stanley Street East in East Brisbane.
While the driver of the vehicle was not injured, the pedestrian was transported to the Princess Alexandra Hospital with “life-threatening-injuries”.
An hour later, police were called to Lutwyche Road, where a 26-year-old man was hit by a …