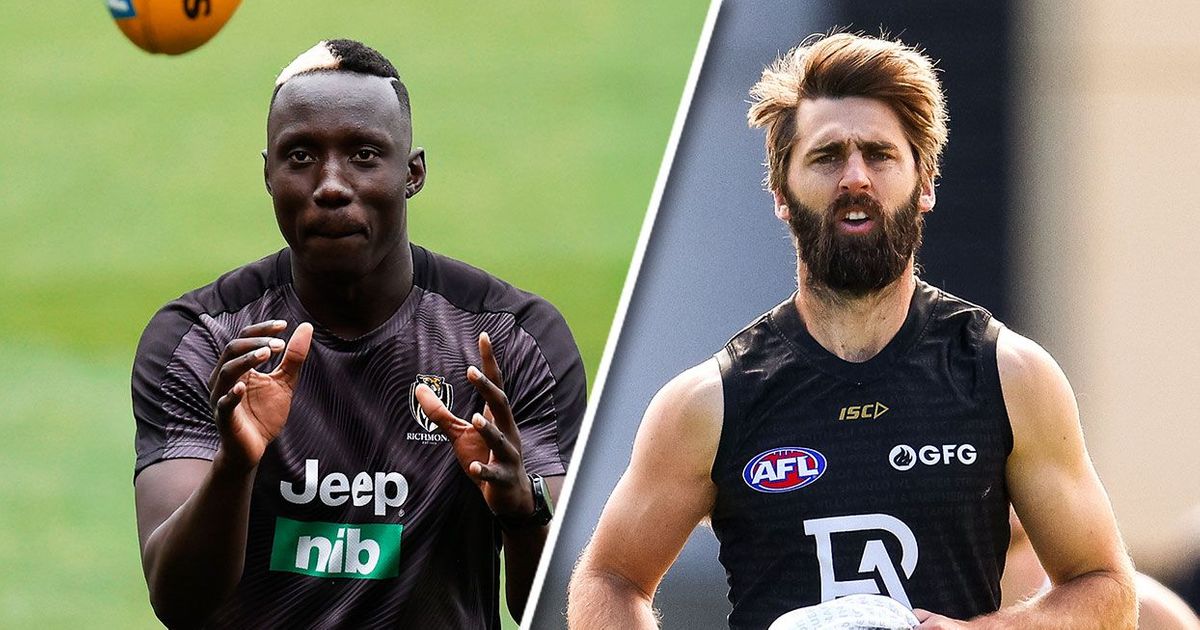 RICHMOND has opted against bringing in Mabior Chol as ruck back up for Friday night’s preliminary final against Port Adelaide, instead sticking with an unchanged lineup.
The Tigers and Power have both named unchanged teams for the clash at Adelaide Oval as they face off for a spot in next week’s Toyota AFL Grand Final.
FULL TEAMS Check ’em out
Tigers coach Damien Hardwick has resisted the urge to bring back Chol to take on Power pair Scott Lycett and Peter Ladhams, instead sticking with To…