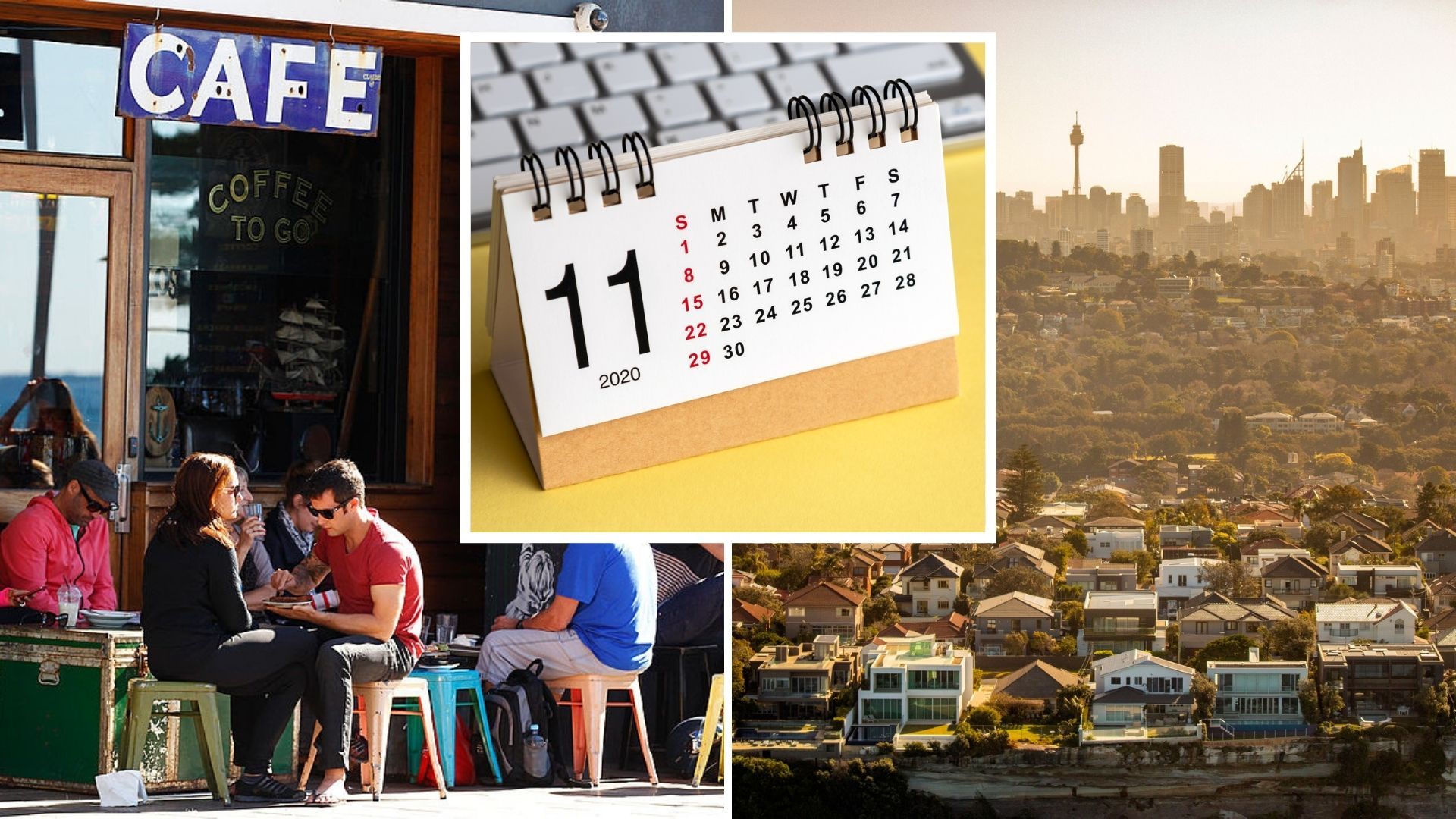 The Reserve Bank of Australia (RBA) has suggested future rate cuts would get more traction as the Australian economy begins to reopen.
The RBA took the official interest rate to a record low of 0.25 per cent in March, but Governor Philip Lowe said there is now more to be gained from cutting rates further than there was during the height of Australias battle with the pandemic.
When the pandemic was at its worst and there were severe restrictions on activity we judged that there was little to …