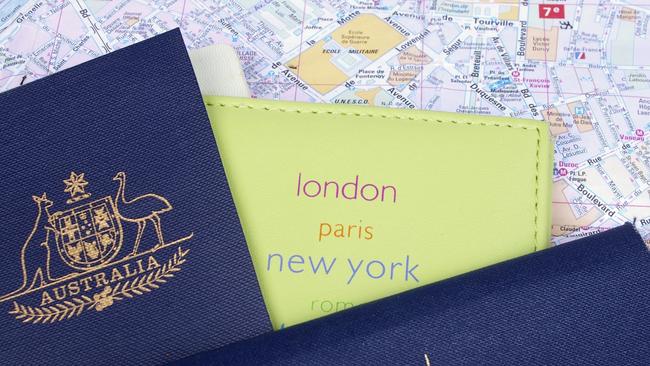 Australians who postponed their overseas holidays may be forced to reconsider their plans when the international borders reopen. Scott Morrison dropped the harsh reality on Thursday during an interview on 4CA radio.
The Prime Minister was grilled about domestic tourists who Queensland operators say don’t do activities while on holiday.
“They don’t go on a raft, they don’t go skydiving, they don’t even go up to the reef,” host John MacKenzie said.
But Mr Morrison said that could soon change be…