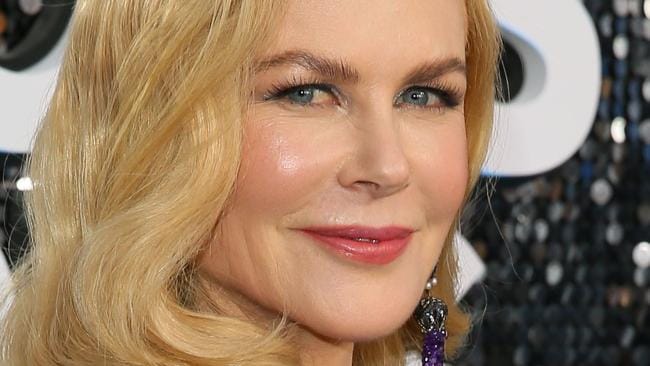 Nicole Kidman has revealed which iconic 90s movie role she really wanted but missed out on.The Aussie actress is currently doing the publicity rounds to promote her upcoming show The Undoing which also stars Hugh Grant.
The pair sat down for a joint interview with Marie Claire and Kidman shocked Grant when she revealed she wanted to play his love interest in one of his most popular films.
“I really wanted the role that Julia Roberts played in Notting Hill,” Kidman said.
“Did you?” a surprised…