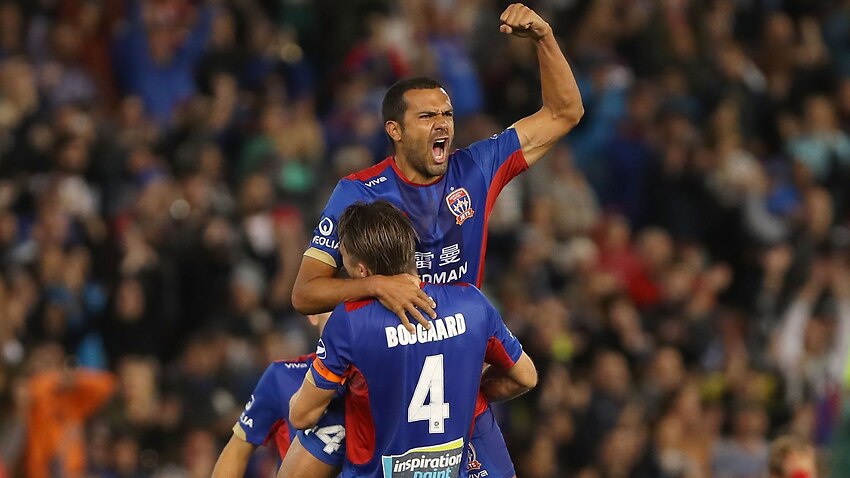 FFA are in the process of performing due diligence investigations on four live bidders interested in acquiring the Jets from absentee Chinese owner Martin Lee, who ceased funding the club almost a year ago.
Whilst Johnson wouldnt confirm the number of potential buyers, nor divulge details of their identities, he remains committed to preserving the presence on the Hunter of a club which just two seasons ago featured in an A-League grand final.
A change of ownership is clearly needed to revitali…