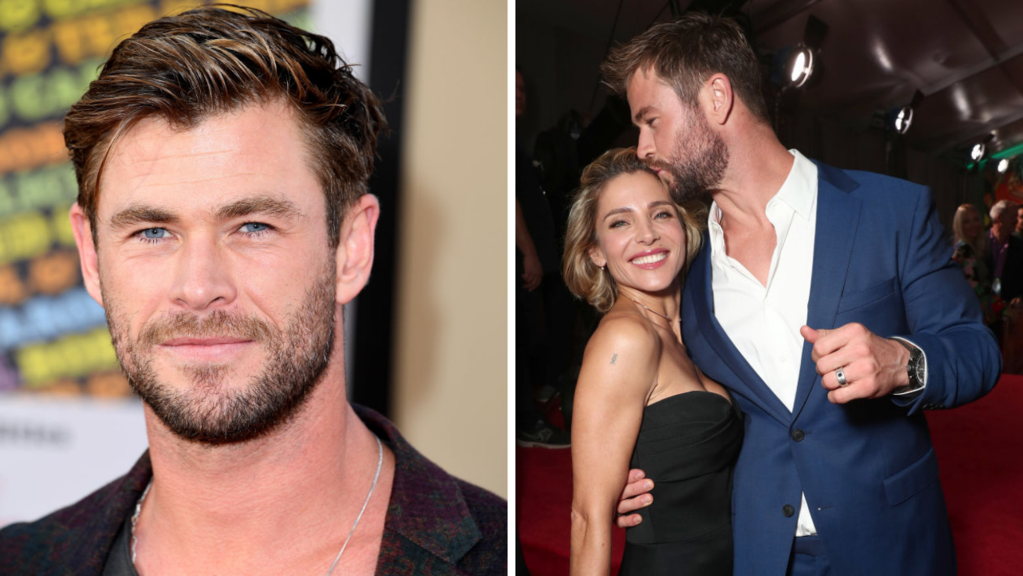 Actor Chris Hemsworth has said he feels damn fired up to be given a role in the Mad Max prequel Furiosa.
Hemsworth has been given a role in the highly-anticipated film by Australian film director George Miller.
He will appear alongside 24-year-old Anya Taylor-Joy who will play a younger version of Charlize Therons Furiosa character from 2015s Mad Max: Fury Road.
Yahya Abdul-Mateen II who played Black Manta in Aquaman has also been given a role.
Taking to Instagram, Hemsworth shared his joy.
…