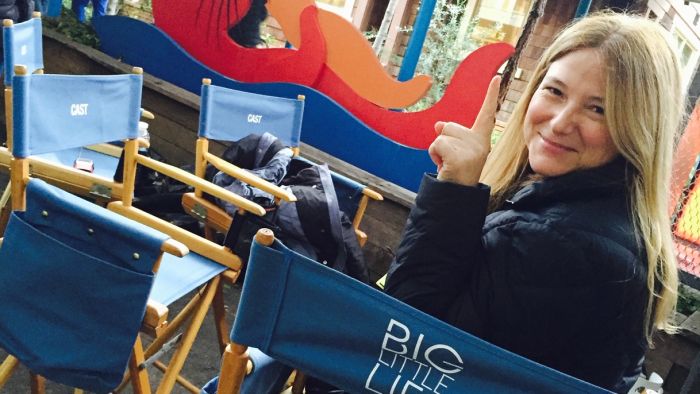 The producer behind the hit series Big Little Lies, who made it big bringing women centre stage in Hollywood, is inspiring a new generation of female filmmakers in her home town of Adelaide.
Key points: