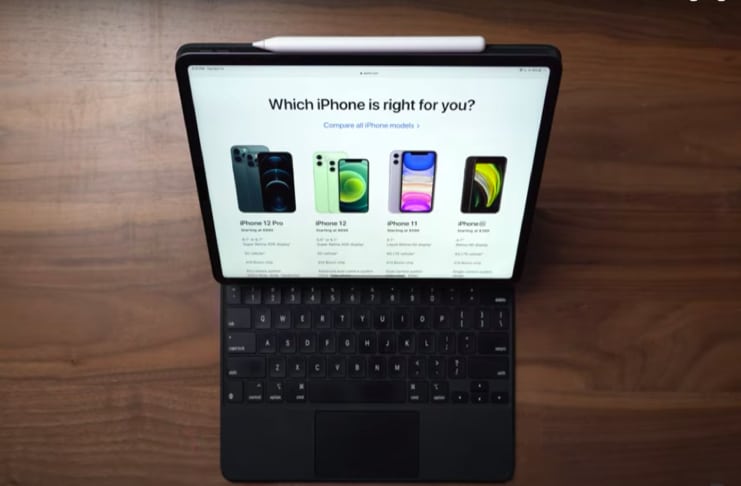 Just this past Tuesday, Apple just wrapped up its big “Hi, Speed” launch event. The tech giant finally announced four new iPhone 12 variants, all of which support new faster 5G networks.
Aside from that, Apple also announced a new smart home speaker, called the HomePod Mini. It is almost the same as the existing HomePod speaker, but smaller and has quality improvement.
Some fun accessories were also unveiled at the same event. The new iPhone series can use magnets to charge wirelessly.
Here a…