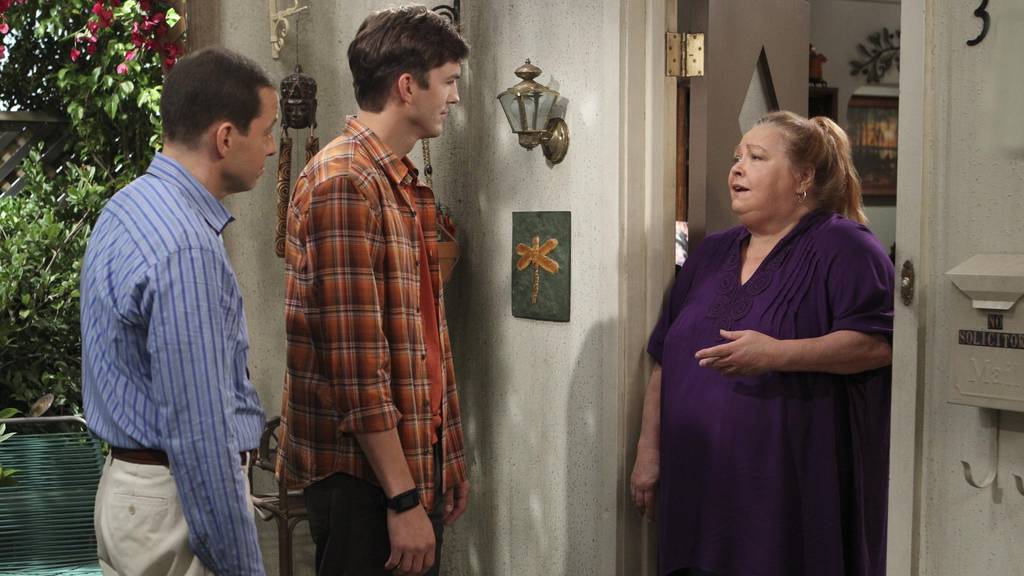 Conchata Ferrell, who played straight-talking housekeeper Berta on sitcom Two and Half Men, has died.
The the tree-time Emmy nominee died aged 77, surrounded by family, due to complications following a cardiac arrest.
Ferrell appeared in more than 200 episodes of Two and a Half Men over 12 years, between 2003 and 2015.
Camera Icon
Conchata Ferrell, who played housekeeper Berta on Two and a Half Men. Credit: Walter McBride/FilmMagic
Fellow co-stars Charlie Sheen, who played Charlie Harper, …