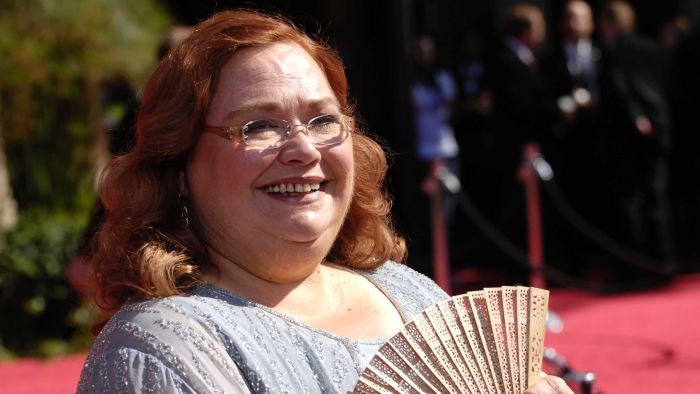 Conchata Ferrell, who became known for her role as Berta the housekeeper on TV’s Two and a Half Men, has died aged 77.

Ferrell died on Monday at Sherman Oaks Hospital in Los Angeles following cardiac arrest, according to publicist Cynthia Snyder.
After a long car…