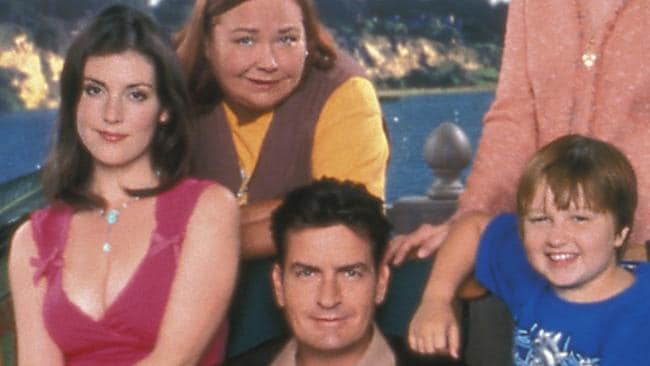 Two and a Half Men star Conchata Ferrell has died aged 77.The actress played the housekeeper, Berta, on the show and appeared in 211 episodes between 2003 to 2015.
According to Deadline, Ferrell died “as a result complications following a cardiac arrest”.
Charlie Sheen paid tribute to Ferrell on Twitter, writing: “An absolute sweetheart, a consummate pro, a genuine friend, a shocking and painful loss.”
Two and a Half Men co-star Jon Cryer wrote on Twitter that Ferrell was “a beautiful human”….