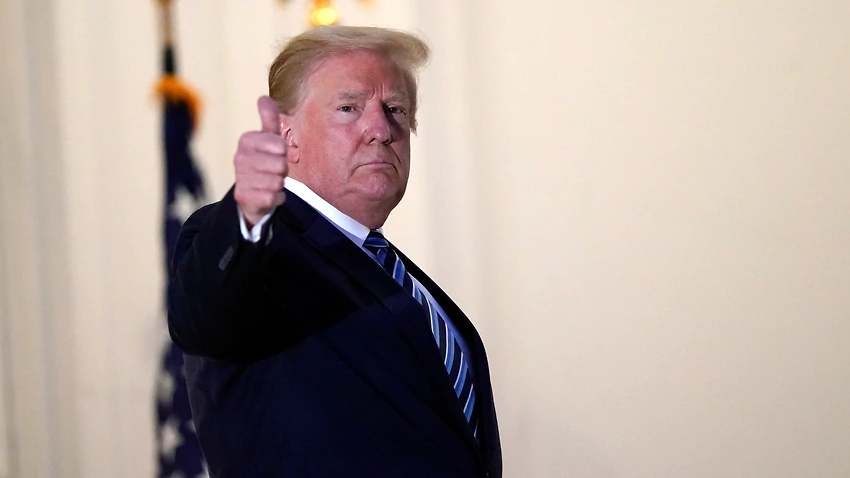 Twitter has suspended several fake accounts purporting to be African Americans who support US President Donald Trump and which had succeeded in garnering several thousand followers in just a few days.
“Our teams are working diligently to investigate this activity and will take action in line with the Twitter rules if Tweets are found to be in violation,” a spokesman for the San Francisco-based company said on Tuesday.
Darren Linvill, a professor at Clemson University who specialises in disinfo…