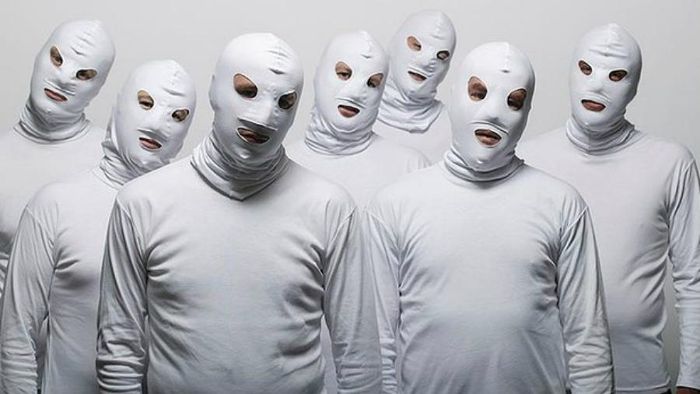 Who else could sell their fans a vinyl record that features nothing but complete silence?
TISM have today announced the reissue of their catalogue on CD and vinyl, in news that will delight the many thousands of people who still so sorely miss this incredible Australian band.
Before they reissue the old albums, the band will issue two new releases that have made our head spin in the way that only TISM can.
The first of these releases is pretty straightforward. On Behalf Of TISM I Would Like T…