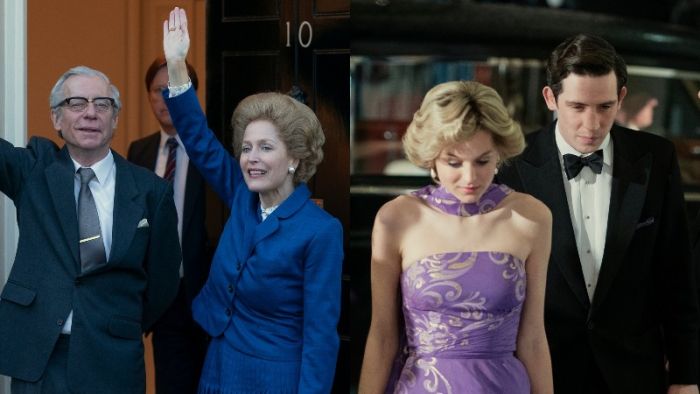 Netflix has dropped the trailer for the much-anticipated fourth season of The Crown, set to debut on November 15, which will cover Princess Diana’s introduction into the British royal family.
Here’s your shortcut guide to what to expect for season 4 and beyond.
Let’s start with the obvious
The biggest new addition this season will be that of a young Princess Diana, who will be wooed by and wed to Prince Charles (played by Josh O’Connor).
Princess Diana was an extremely popular figure in th…