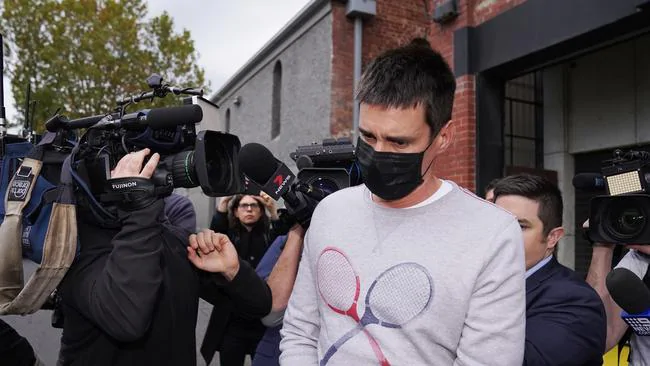 A Porsche driver who allegedly filmed a dying policewoman following a horror Melbourne freeway crash will fight a centuries old charge at trial after failing to have it thrown out. Mortgage broker Richard Pusey faces multiple charges in relation to a horror crash that left four police officers dead on Melbourne’s Eastern Freeway on April 22.
The 42-year-old failed to have a charge of outraging public decency thrown out after his lawyers argued it had never been used in Australian history.
The …