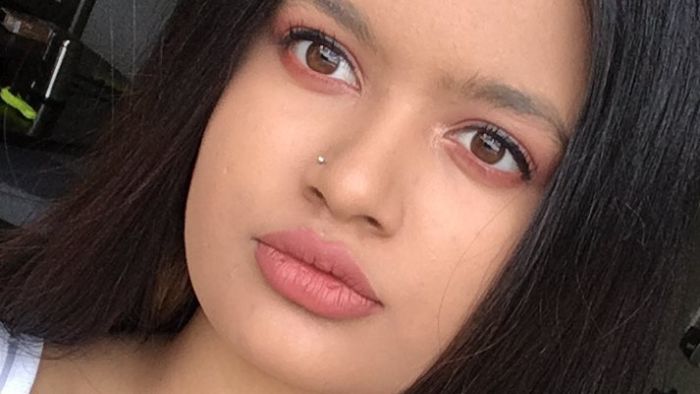 Police are searching for the husband of a woman allegedly beaten to death inside her Western Sydney home in the early hours of this morning.