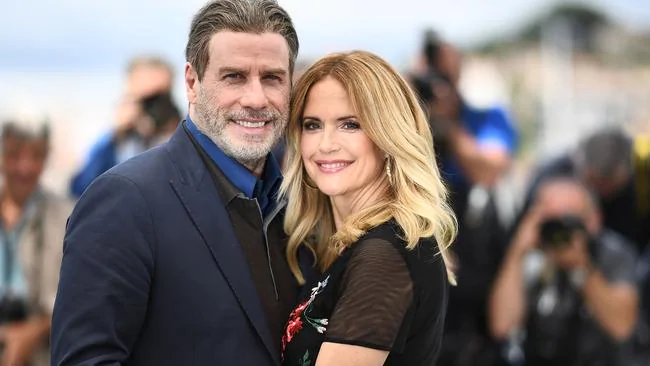 John Travolta has paid loving tribute to his late wife, Kelly Preston, on what would have been her 58th birthday.The 66-year-old actor posted a photo of his parents Salvatore and Helen Travolta’s wedding, next to a picture of his and Preston’s nuptials in 1991.
Preston died in July following a private two-year battle with breast cancer. She was 57.
News of her shock death was revealed by a family representative who released a statement to People magazine at the time.
“On the morning of July 1…