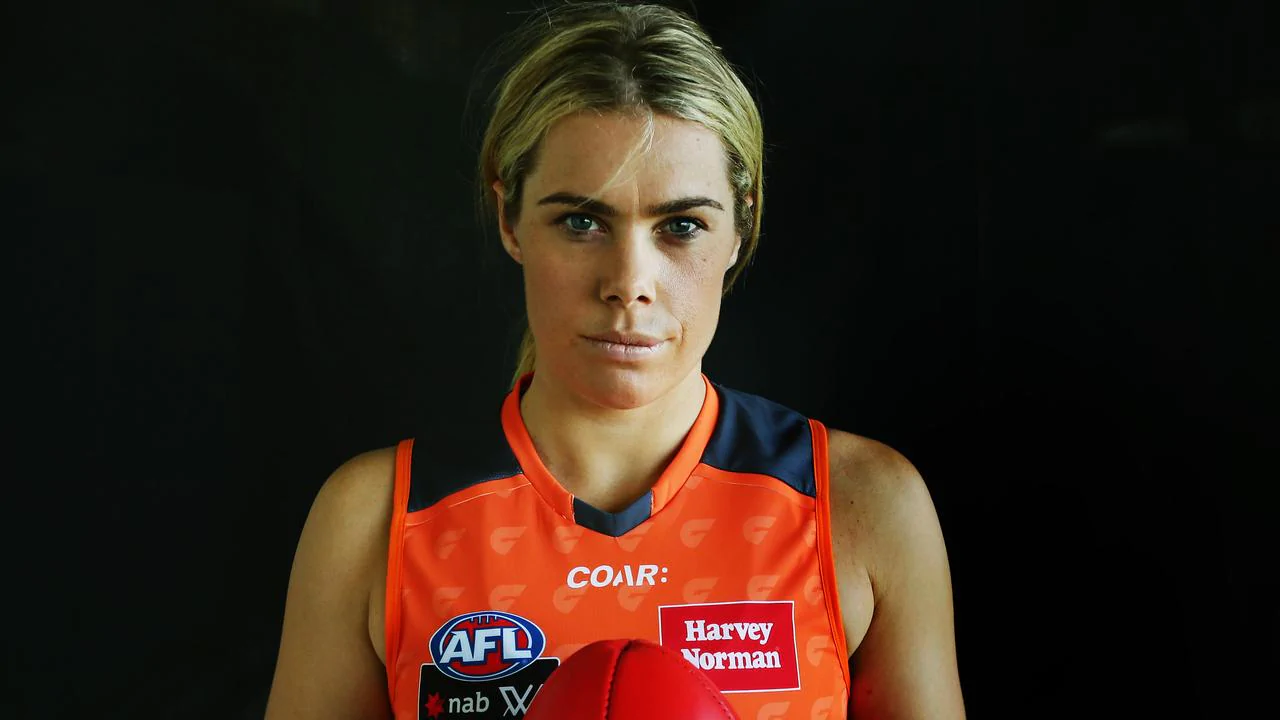 AFL Womens player Jacinda Barclay has died.
Barclay, who played 23 games for Greater Western Sydney across all four seasons of the women’s competition, was taken with pick 65 in the inaugural 2016 draft and has been described as “a much-loved member of the Giants family”.
The esteemed sportswoman had also represented the Australian baseball team in five Women’s Baseball World Cups and played professional football for the Chicago Bliss in the Legends Football League in the United States.
“We …