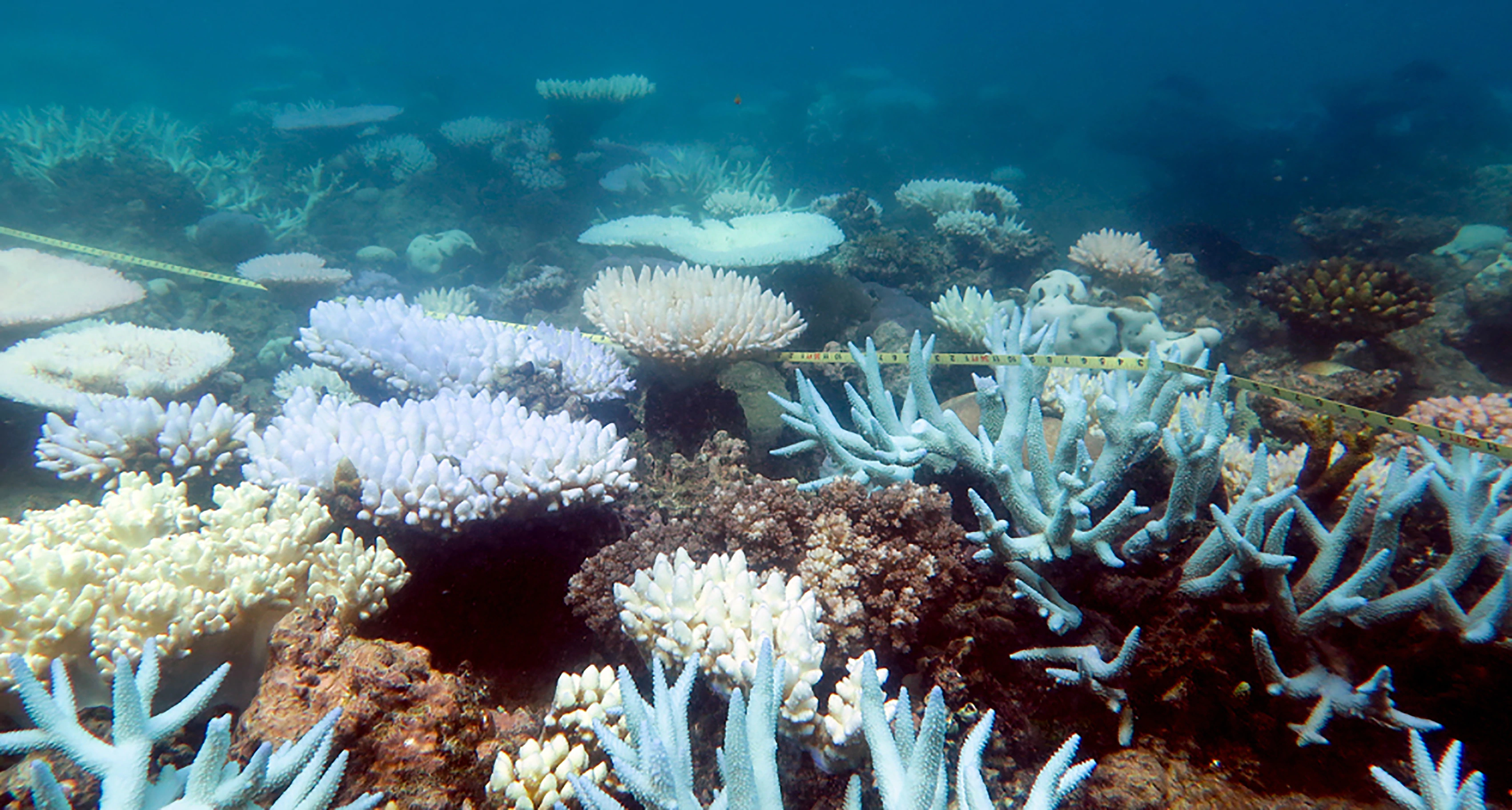 Scientists have discovered that Australias Great Barrier Reef lost more than half of its coral populations between 1995 and 2017.
Researchers at the ARC Centre of Excellence for Coral Reef Studies say coral bleaching, which occurs when corals expel algae that live inside their tissues, has occurred among all coral species and specimens of all ages.
Coral bleaching is triggered by rising ocean temperatures caused primarily by climate change.
The researchers also found that record-breakin…