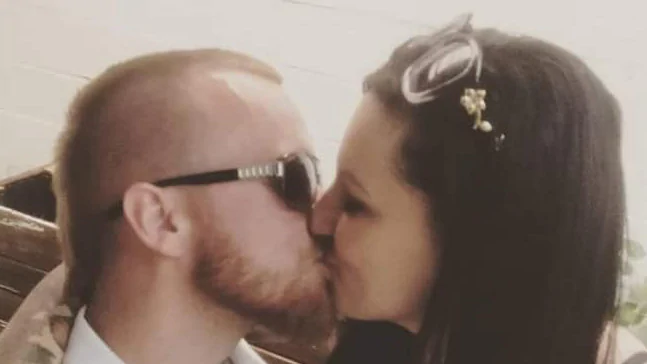 The girlfriend of an apprentice tradie killed after a glass canopy collapsed at a construction site at Perths Curtin University has described him as her soulmate and revealed her one regret about their relationship.Jonnie Hartshorn, 23, plunged more than 20 metres through a glass roof at the university just after midday on Tuesday.
Two other workers were also injured, with the one in a critical condition waking from an induced coma on Wednesday, while the other was discharged from hospital.
Mr…