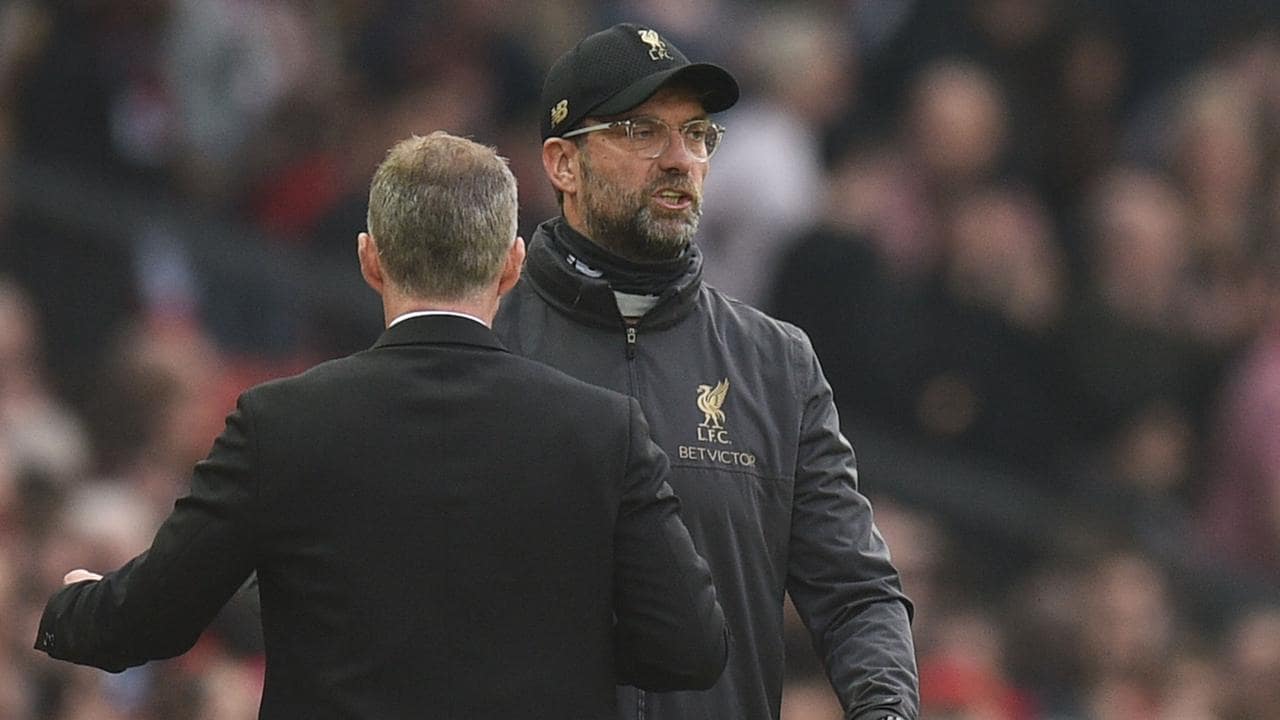 Greg Clarke sent a letter to FA council members on Wednesday (AEDT) saying he walked away from talks over the proposals earlier this year in what could be a fatal blow to Project Big Picture.
In his letter he said he walked away from talks when the principal aim of these discussions became the concentration of power and wealth in the hands of a few clubs with a breakaway league mooted as a threat.
Watch European Football with beIN SPORTS and ESPN on Kayo. New to Kayo? Get your 14-day free tria…