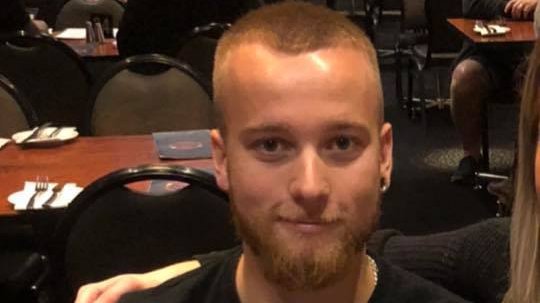 The Electrical Trades Union says workers had previously raised concerns about safety on the site of a roof collapse at Curtin University yesterday, where a 23-year-old apprentice fell to his death and two others were injured.
Key points:

The steel and glass structure caved in just after 12:00p…