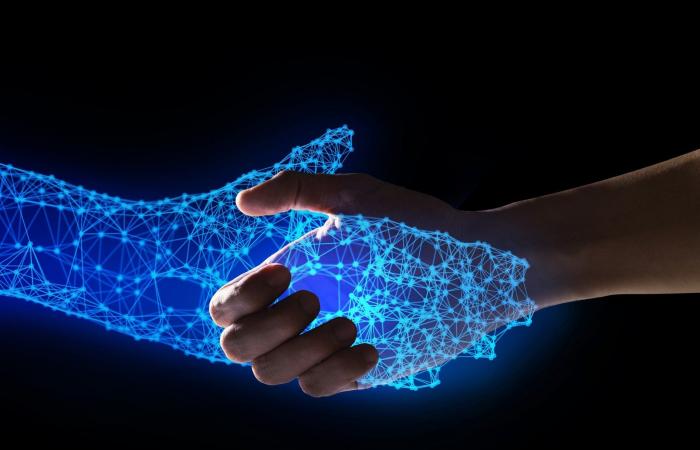 Scientists have used seismic waves to create a universal scale for the sense of touch that paves the way for hyper-realistic virtual reality.
The Universal Law of Touch theory was developed by researchers at Birmingham University who used the mathematical modeling of touch receptors in humans and other animal species.
Touch is a primordial sense that is just as important to our ancient ancestors as it is to modern mammals, but also one of the most complex and therefore the least understood, sa…