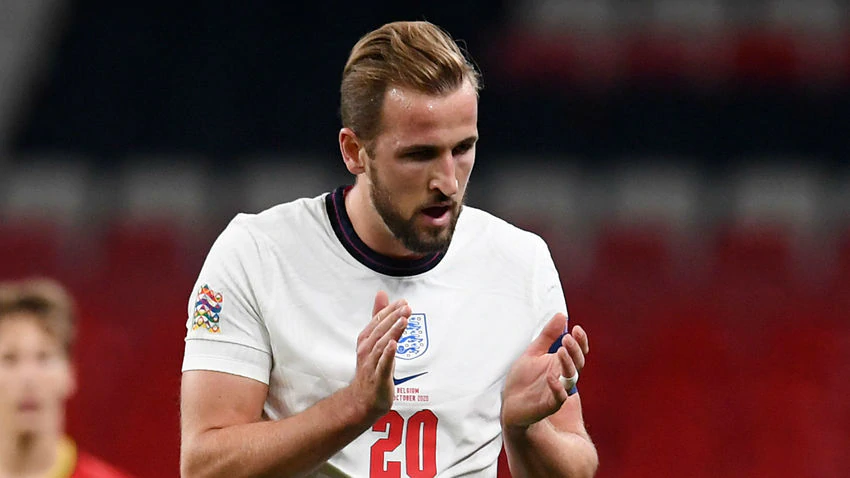 Spurs head coach Jose Mourinho called on Southgate not to use Kane in all three of England’s fixtures during the international break, with Tottenham having had a congested start to the 2020-21 campaign.
Kane scored twice as Spurs dismantled Manchester United 6-1 in the Premier League on October 5, before reporting for England duty later that day.
However, the 27-year-old had a scan on a thigh issue and was not involved in a friendly match against Wales on Friday, and started on the bench again…