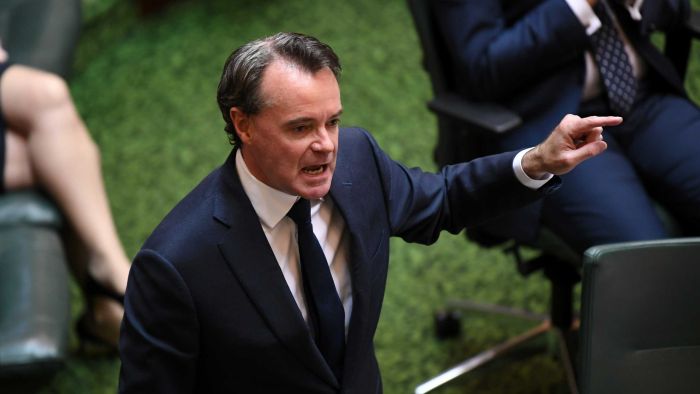 The Victorian Opposition Leader has labelled Premier Daniel Andrews “dangerous and arrogant” during a failed bid to oust him from office with a no-confidence motion in Parliament.
Michael O’Brien’s move was labelled a “stunt” by Mr Andrews, and was easily defeated 44-23 during a marathon sitting of Parliament that stretched to 9:00pm.
The Opposition can only introduce one noconfidence motion of this kind in a parliamentary term, and it was doomed to fail due to Labor’s strong majority in the L…