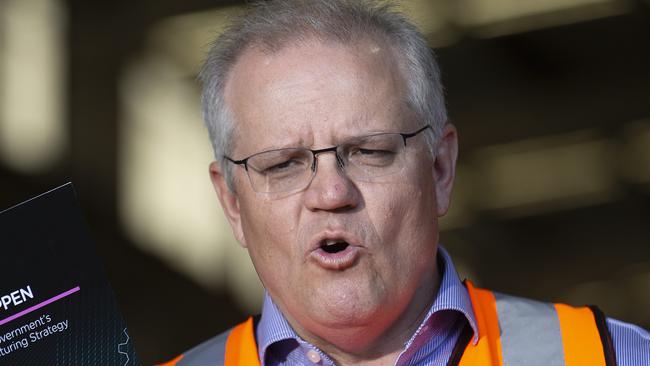 Queensland deputy premier Steven Miles has been a willing thorn in the side of the Federal Government, regularly picking fights with the Prime Minister and other Liberal rivals in NSW.And during his press conference alongside Premier Annastacia Palaszczuk on Monday morning, he once again took aim at Scott Morrison.
Mr Miles said the Prime Minister had launched an “extraordinary attack” on him.
“He said I should stick to my day job, well this is my day job — delivering more and better health se…