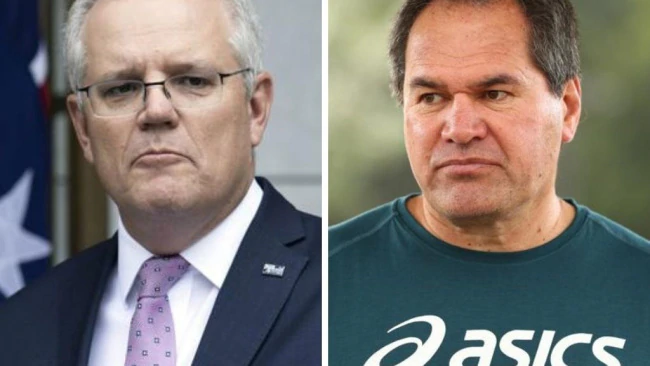 New Zealand and Australia on Sunday will play the first rugby Test since the coronavirus pandemic halted international fixtures and set off a war of words between the two sides.
The Bledisloe Cup clash in Wellington ends a year on the sidelines for both teams, who last played at the World Cup in Japan. The last Test rugby worldwide was at the suspended Six Nations in March.
Its a new era, Wallabies captain Michael Hooper declared. Were lucky that we get to kick off international Tests again an…