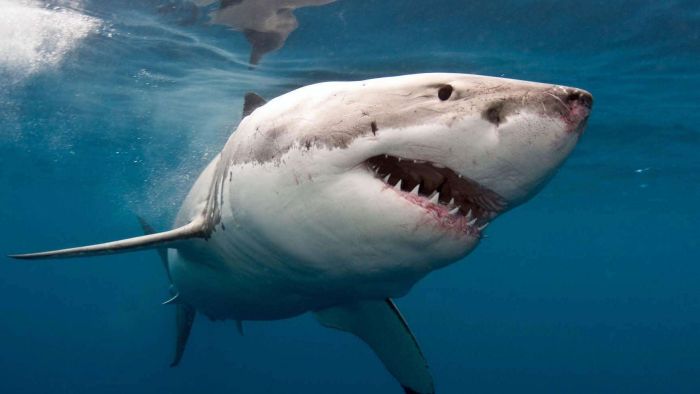 A possible shark attack has been reported at Kelp Beds Beach in Wylie Bay, near Esperance, on Western Australia’s south coast, where an adult male surfer is missing.
Police said a surf board had been found floating in the water but the surfer had not been found.
Emergency authorities are at the scene including Esperance Police, St John Ambulance, Marine Rescue and Surf Life Saving WA.
A witness reported a potential shark attack just before 11:00am.
Police said the search and rescue operation…