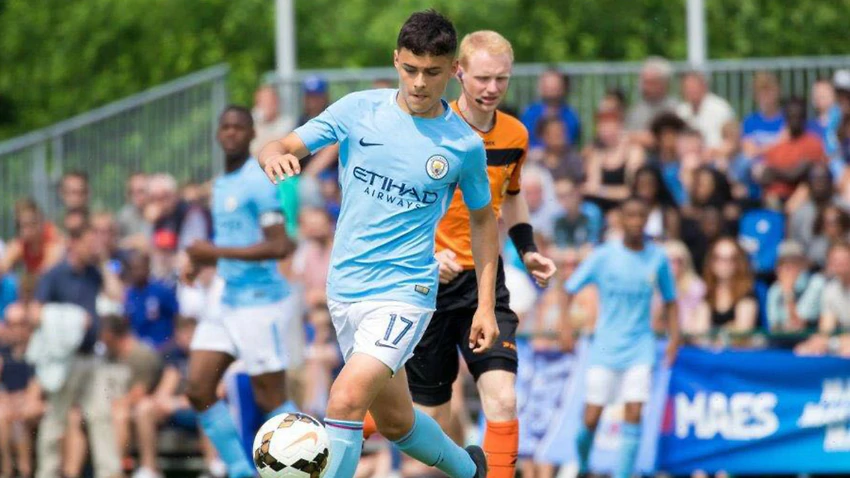 Not that the 17-year-old Manchester City prospect was letting the accolade take up too much head space, saying simply ah, thats nice when informed by former Socceroo father Mark.
As understated off the field as he is highly-rated on it, Robertson is the sole Australian among a gallery of guns which last year featured Hoffenheims Australian rookie Noah Botic, who went on to star at FIFAs U-17 World Cup in Brazil.
Yet to commit his international future to either Australia or England – having app…