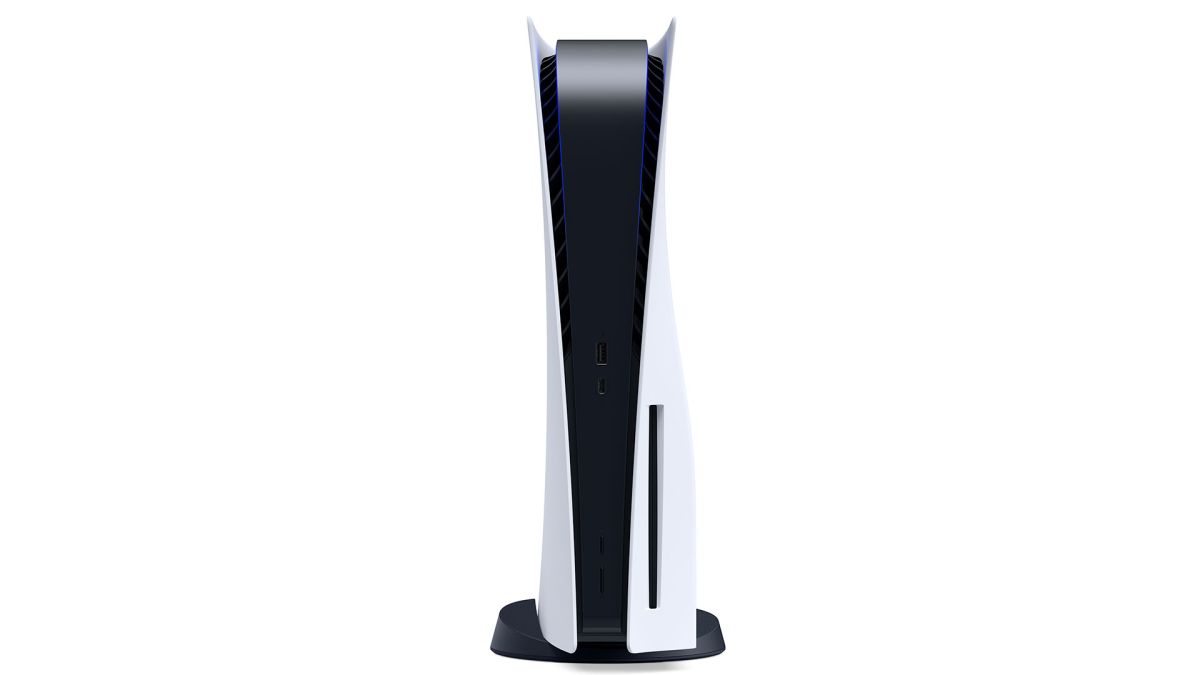 Sony expects PS5
to outsell PS4 in its first four months, which will be no small feat given the previous console moved 7 million units in that time.
Sony Interactive Entertainment head Jim Ryan shared the expectation in an interview with Korean news site Naver
, as translated by Eurogamer
: “We think the PS5 will sell more in its first fiscal year than