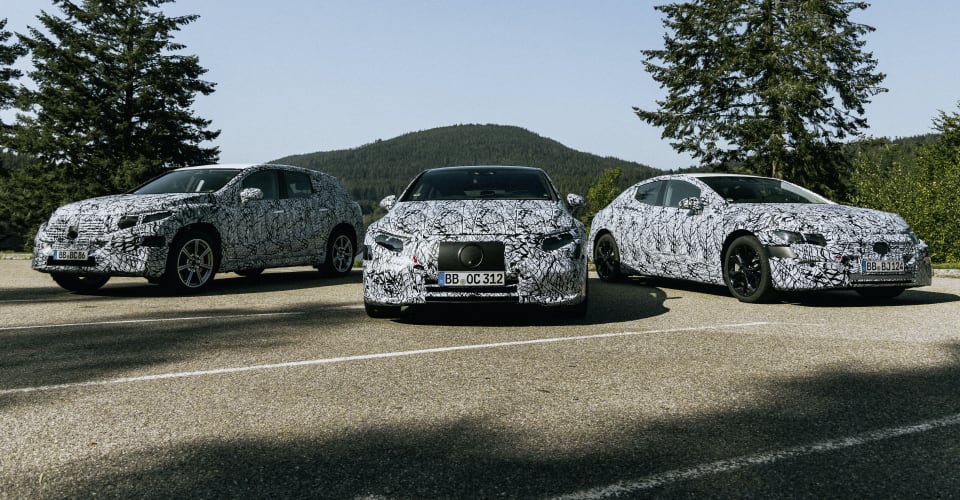 Just one year after the German manufacturer launched its first fully-electric vehicle the EQC SUV the range is being expanded.
Mercedes-Benz has confirmed six new fully-electric EQ models for production, four of which will be underpinned by brand’s yet-to-be-launched EVA2 modular platform.
A compact EQA will be launched later this year followed by an EQB in 2021, however these will be electrified variants of existing GLA and GLB vehicles.
Of the vehicles built on the all-new architecture, the…