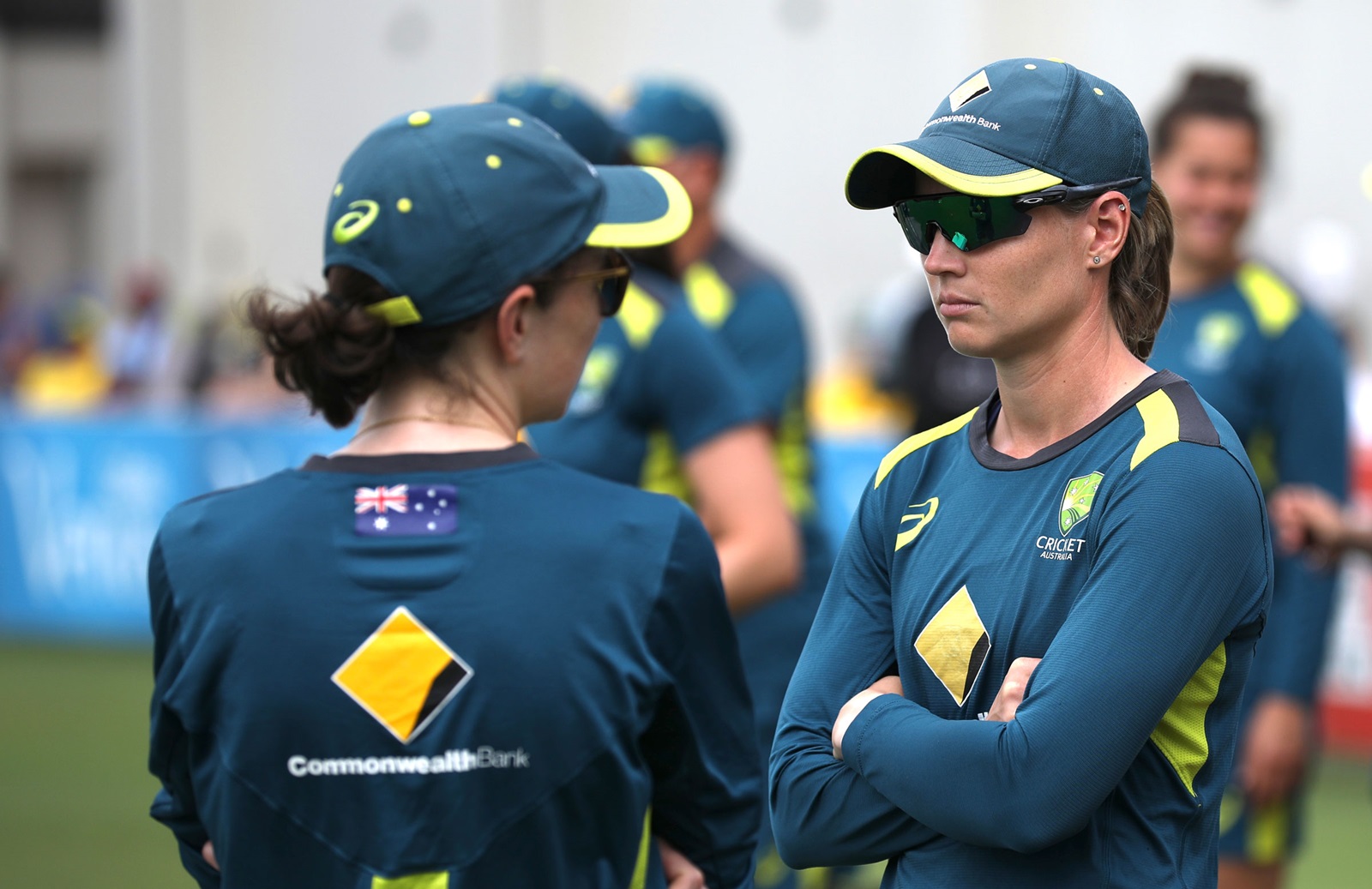 If Australia are to achieve a world record-equalling 21st consecutive ODI victory, they will need to do so without Meg Lanning after the Aussie captain was ruled out of the third and final one-dayer against New Zealand in Brisbane.
Lanning hit a match-winning 101 not out in the second ODI but tweaked her right hamstring in the process of guiding her team to a seven-wicket win.
Rachael Haynes will step up from her role as vice-captain to lead the Australians in Lanning’s absence, with Australi…