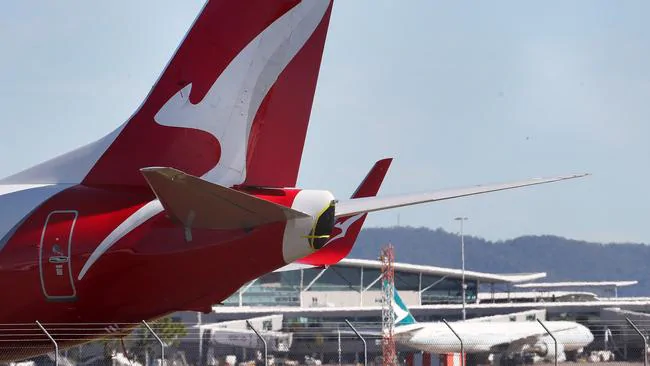 Aussies are not expected to be able to travel overseas until late 2021, the Treasurer has confirmed after handing down the Federal Budget.Speaking to the National Press Club on Wednesday, Josh Frydenberg said international borders would likely remain “largely closed off until late next year”.
The Treasurer said the Budget assumed domestic borders would reopen by December, but international travel would not be possible until there was a vaccine.
“International travel, including by tourists and …