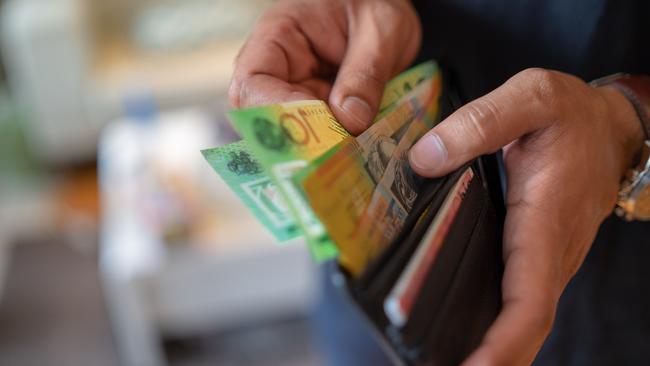 Treasurer Josh Frydenberg has promised average workers a $2160 tax cut in their pay packets from this month, but the vast majority of workers will be forced to wait for half the cash.The fine print of the Budget reveals that anyone earning under $90,000 – the majority of workers – gets half the tax cut now and half later.
Instead, they will get $1080 rationed out in their pay packet now – a modest $20 a week – and another $1080 rebate when they lodge their tax return.
Bizarrely, anyone earning…